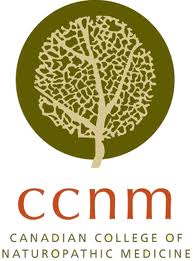 To become an accredited Naturopathic Doctor in Canada, one must participate in a rigorous 4 year, graduate-level course that is structured around practicals and time spent in the clinic.

As a 2nd year student, I have now begun to shadow an intern on weekly clinic shifts and I love spending time in the clinic.  Being in an environment where people are receiving effective alternative treatments is very uplifting for both the practitioners and the patients.

I strongly suggest paying a visit to the clinic, whether you are already well versed in Naturopathic Medicine or simply want to try it, as the passion and care our interns put into their patients are altogether incredible.